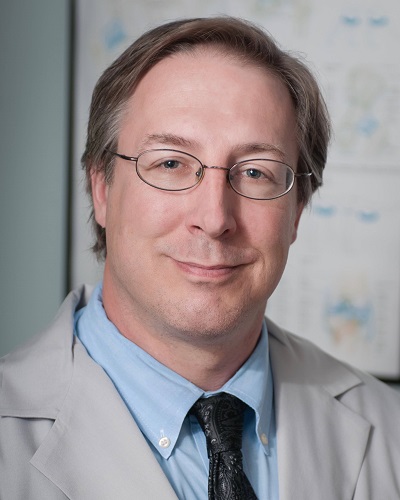 Jim Hanna is a nurse practitioner who specializes in spine care. As part of Dr. Mekhail’s spine team, Jim is very involved in the diagnosis and treatment of a wide variety of back and neck conditions. He also assists Dr. Mekhail in surgical procedures.

Jim received his Bachelor of Science in nursing from Lewis University. He started his career as a staff nurse in Orthopaedics at Palos Community Hospital, where he worked from 1991 to 2004. In 2004, Jim joined Parkview Orthopaedic Group. He soon chose to pursue his Master of Science in nursing, which he earned from Loyola University in 2007. At this time, Jim moved into his current role at Parkview as a certified adult nurse practitioner.